From Animation To Life

Benny Razali met up with Nelysa Nurshafira Mohd Roslan, a lecturer from the Animation department of Faculty of Film, Theatre & Animation, Universiti Teknologi MARA (UiTM) to have a little insight about the local animation industry. 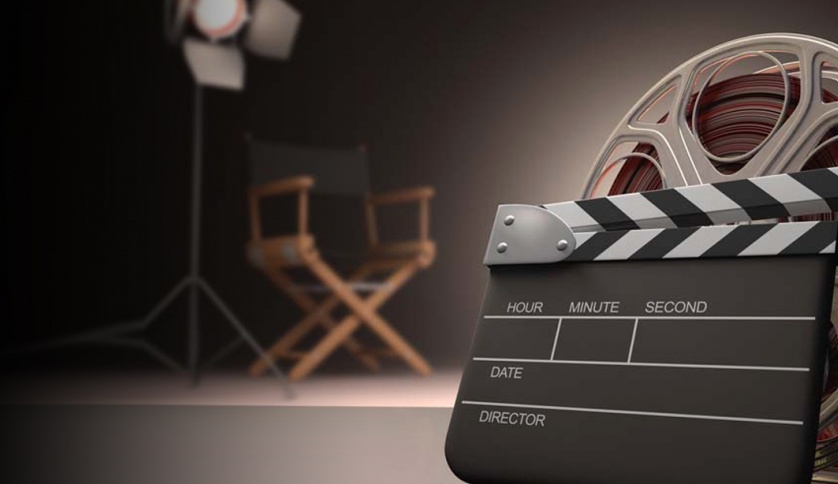 An animation enthusiast since her younger days, observing the growth of the local animation industry has helped Nelysa to make up her mind about starting a career in it. A graduate of Master in Animation & Visual Effects from University of Dundee, Scotland, she walked me through her experience and thoughts of the industry that we have today.

After completing her undergraduate study in 2014, Nelysa went to work with Lemon Sky Studios as Junior Animator for a year and a half. It was a great opportunity for her as Lemon Sky Studios is a big player in the local animation community given their extensive list of collaborations with international studios such as EA, Pop Cap, Sony and a few others. But over time, she felt less and less belonged to this line of work.

‘The animation industry is based on projects. You usually stay with the company for as long as the project takes to finish, and then you’ll be shuttled somewhere else. And I realised that I wasn’t prepared for that,’ she explained.

Looking for a change of career, she looked for an option on how to become an academic and went back to her alma mater for a chance. ‘I already prepared a long list of universities I wanted to apply to, but I still think it’s a miracle that University of Dundee finally accepted my application,’ she added with a laugh.

Sensitivity of your audience

‘To become an animator is to become a storyteller,’ she muttered as she shared a story of the time when she was still proposing her idea for her final project during her postgraduate in Dundee.

‘In the beginning, I came up with a dark storyline. It was about a soul who struggled to escape a very dark place, it came out as a water droplet into our world. But then it still got stepped on, splashed everywhere and disappeared.

Someone in the panel was offended with my storyline because it reminded [him/her?] of a dog [he/she?] once had. [He/She?] believed that once a beloved pet passed on, it would be in a happier place, but my story suggested that its soul would suffer even after its gone, and that got me thinking.

It’s true that your storyline comes from your own perspective, but each person who watch your animation will have their own story connected to it in some kind of way, so it is very important to be very careful with your plot.’

Nelysa believes that while passion should be a drive to become a good animator, it shouldn’t be the only ultimate reason for one to jump into this field.

‘Animation is a very wide field; the three main categories within are 2D, 3D and visual effects. You don’t simply enter the animation field just to become an animator. For instance, underneath 3D alone you can become a 3D animator, a rigger, a modeller or a background artist, just to name a few. You have to plan your path so that you’ll be ready for the industry.’

‘If you only follow your passion without really knowing your pipeline of interest, it’s going to be so hard for you to find a job that you will be good at,’ she added thoughtfully.

The growth of an industry

Nelysa believes that the local animation industry has the potential to achieve Hollywood standards in another few years, but before that can happen there need to be a number of improvements at work.

‘It’s going to take some time for us to build up the animation industry in Malaysia, since it is a costly industry since the software and gadgets used are high-spec. It’s also hard to find the professionals with the passion, skills and visions needed for animation. But it’s not impossible.’

‘The faculty recently had a talk with Les’ Copaque Production, and they shared with us the making process of their latest movie production, Upin & Ipin: Keris Siamang Tunggal which took five years to complete. They showed us the first ten minutes of the animation, and also shared that Disney Studios sent them a congratulatory card, which felt like an acknowledgement to them.’

‘I think if we’re talking about technicalities, Malaysia has quite a number of companies and experts in animation that even made it as far as Hollywood. But even so, we’re still lacking the planning for the storyline. We need to really teach our current students how to create a good storyline.’

‘But right now, especially with animation companies like Les’ Copaque on our shores, I think we are already on the right track towards the growth of this industry in Malaysia,’ she ended with a smile.