Imagine this: You could have an instant Master’s degree or PhD qualification with just a few thousands ringgit or less, no tuition fees required or any classes to attend – would you do it? 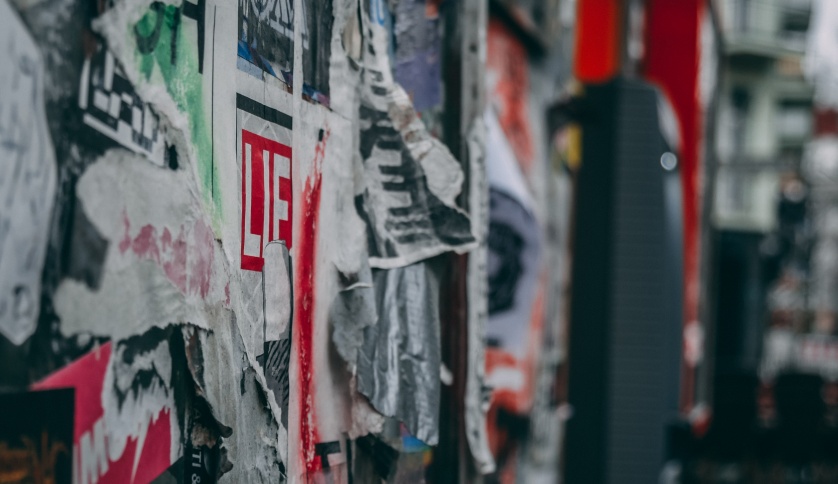 In 2017, a syndicate producing fake academic scrolls was discovered in Puchong. The syndicate claimed that the certificates would come from public and private universities, complete with the transcripts, seal of the institutions and signatures of the chancellors. In 2018, another syndicate with similar modus operandi was busted in Petaling Jaya. To date, there are a few websites of the deep web offering certificates from prestigious universities worldwide with higher prices.

But the most shocking thing about these discoveries is not just the fact that the forged documents look almost identical to the original ones – it’s the fact that these marketing tactics are so honest and straightforward towards their target audience, it left the public in awe. These services urge young adults to buy the certificates through them and skip the enrolling and studying part, saving their time and money to actually get a real degree.

What makes these degree mills so brazen in their marketing?

In Malaysia, there is a rising number of high-profile cases in which public figures and politicians are found to have bought these false academic credentials. In 2016, a famous business motivational speaker who charged thousands for his seminars made it to the headlines when his Doctorate qualifications were proven forged. In March 2018, a man was accused of using false qualifications to get a job as a lecturer in one of the famous public universities in Penang back in 2008. Earlier in 2019, the political ground was tremendously shaken when a number of politicians were discovered to have ascended to their current posts with fake PhDs.

It is a part of our sub-conscious to have the desire to cheat to get the personal benefits we need or want. While not everyone is crooked enough to go through the lies, some opportunists would opt for the low road, like getting an instant qualification to advance in their career.

But to blame it all on the rush for career advancement would be a wrong allegation.

Looking at the issue from a Malaysians’ perspective , education is a credential that separates one individual from the other, especially for the mid-class category as tertiary education doesn’t come cheap for them. Thus, it is normal for them to look up to people who graduated from universities more than they do those who just finished SPM. This is where these politicians see their chances of gaining the votes – by buying themselves the academic credentials that took years for others to complete overnight.

This instantly-gained ‘intelligence’ sets the tone of how they are viewed in the public eye: respectable figures who know what they are doing, thus no one should argue or disagree with their ideas.

Businessmen, on the other hand, manipulate these fake credentials to gain credibility among their circle, justifying their successes and attain a wider acceptance. This is because stigma that stands is that no one would have come to a business seminar conducted by an academically challenged speaker.

Honest, hard-working people are losing opportunities because of these unqualified professionals, and the integrity of our country is jeopardised because of these dishonest politicians who are getting places in the administration. But the general public is not going to have this issue die on its own or forgotten.

As the cases increase, they are pressing the government to start combing out these frauds from the roots, and Putrajaya has recently announced the cultivation of database for these academic qualifications given within the country. Stricter safety features are also implemented in the transcripts of universities to counter this problem, and thorough investigations are being done on those who allegedly manipulated these fake documents for their own benefits.

Easy options like these fake degree mills will always make their comebacks, especially with the social stigma that academic credentials are the only things being sought after by employers and the general public. While there are tonnes of ways to prevent them from sprouting, one obvious solution is to stop creating the market that demands it. Transcripts add credibility to your qualifications, not because they show that you have completed the course or finally obtain the knowledge to a certain degree – they prove that you have the patience and morals to stick to the rules and regulations in order to achieve it.