Benny Razali met up with Nadia Rajaram of Cancer Research Malaysia to talk about the work-life balance and mental health among academics in her field. 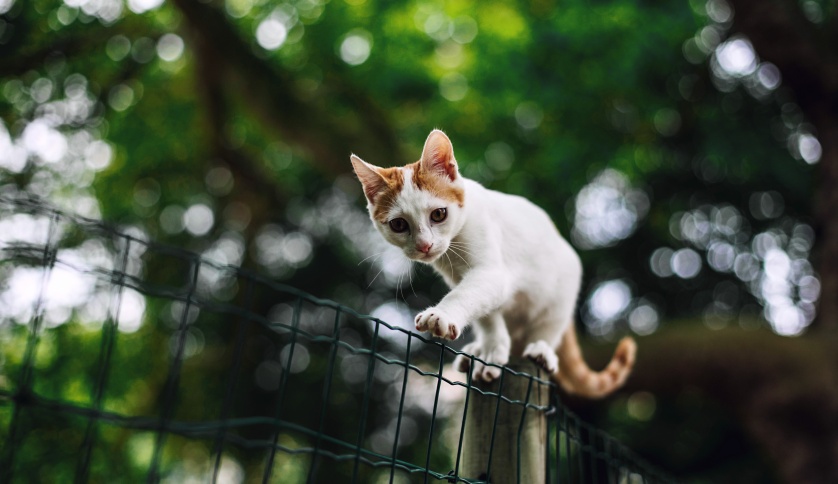 According to a recent research, about one out of two PhD students experience psychological distress, while one out of three face common psychiatric disorders. Be it a personal or an organisational reason, it is a matter of importance that needs to be laid out under the sun. As a PhD candidate herself, Nadia is familiar with this issue.

‘Usually people who stay in this field are doing it as a labour of love. They’re here because they love what they’re doing, and it’s really hard to disconnect from it. You tend to give it your all at whatever cost, and that includes the quality of your mental health. You’re overworked and you know you’re stressed out. You want do the best that you can, but you have limits that you refuse to acknowledge.’

‘My experience is quite limited to non-profit organisations and academia in the US, but from conversations I had or the news I read, I can say that we don’t really have a very conducive environment for academia. Maybe it’s different in advanced countries like Sweden, but I in general we don’t really make room for discussions that ask stuff like “are you feeling okay or is this too much?”’ she issued thoughtfully.

Seeing fellow academia quitting the field has left Nadia with an uneasy feeling in her mind.

‘It’s really sad – to have the talent but stopping midway because of the burn out. This is a very important issue to be talked about, especially amongst PhD candidates. Sometimes the supervisors can be very tough and they tend to put a lot on the students. There need to be fair assessments of what need to be accomplished in a certain period of time instead of having them to do everything within a specific time strain.’

Nadia recalled a time when even she herself almost quit because of a tough supervisor.

‘This happened during my Master’s degree. I had a very tough supervisor, but she’s tough in a good way.’

‘I didn’t know where to start my research project, because epidemiology is huge; do I do cancer research, do I do cardiovascular disease, do I do communicable disease or outbreaks? Every time I came up with a proposal, it would get completely shut down because I didn’t have the experience to make a good proposal. It felt like I was going around in circles and I would come out of her office in tears. I started to think that I might not be good at this and that was where I almost gave up.’

‘It was a tough time, but I appreciate it now because the experience really helped me with framing the work that I do so the output can be meaningful and helpful to others in future research.’

To Nadia, even though being an academia can be quite stressful sometimes, she has always been confident that science is the right pathway for her career. Right after SPM, she pursued a Bachelor’s in Biomedical Science at Grand Valley State University in Michigan, US.

‘I’m in my third year of my PhD study now, almost wrapping up, still can’t really see the light but hopefully soon enough,’ she said it humbly before laughing it off.  ‘It has been quite a journey and I don’t think it’s going to stop. Especially with the line of work that I’m in – it’s just a lifelong education that continues on, and that’s what I like about it.’