Executing a rightly thought out plan with absolute precision is important as it will fully reflect on how good the outcome will be. Here, postgradasia.com is showing you how on to write your thesis carefully. 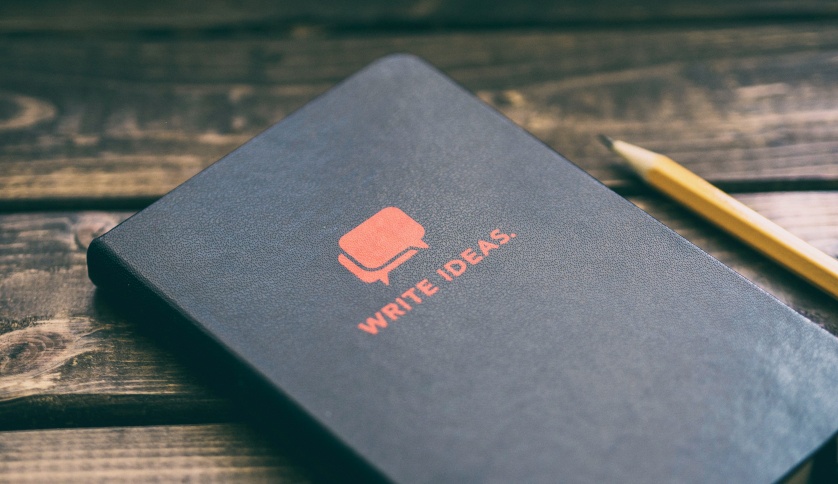 Be straight to the point instead of beating around the bush. Do not flatter yourself thinking that ornate writing will make you look smarter and eloquent in the eyes of your readers. In fact, it does exactly the opposite and will alienate some of them. Remember, your readers are poring through your thesis for information on your research findings, not to admire your flowery speech and purple prose.

Understand that some of the best writngs in academia are those that manage to explain a complicated idea or concept with the simplest of words, allowing it to reach a wider audience with ease of understanding. Ornate language muddies your arguments and gives the impression that you are concealing your lack of ideas behind bombastic words.

Construct short, succint sentences. The rule of the thumb is that each sentence should be less than twenty words and state a single point clearly. If you need to elaborate, start over witha new sentence. Try to avoid using too many connective words that lengthens the sentence. In thesis writing, one values quality over quantity and longer does not necessarily means better. Also, steer clear from making broad, vague and over-generalising statements.

There are three types of feminism, which include radical feminism that aims to overthrow patriarchy through the radical restructuring of society, socialist feminism that focuses on women's liberation through the termination of their cultural and economic oppression as well as liberal feminism which works to integrate women into the mainstream society while maintaining equality.

There are three types of feminism: radical feminism, socialist feminism and liberal feminism.

Omit phrases such as 'I think' or 'I feel' as it displays empirical flaws. You should refrain from giving your own opinions as you are expected to remain unbiased and objective. Possibly, try to avoid referring to yourself as an agent in your writing. Wile the 'personal style' is gaining wider acceptance in certain academic communities, the third person narrative mode is still the norm. Also, you should commit to one writing style to maintain consistency and coherence.

In this paper, I will examine the various forms of colonial oppression.

This paper will examine the various forms of colonial oppression.

Make sure that your sentences are grammatically correct. Watch out for grammatical errors in punctuation, sentence structure, subject-verb agreement, tenses, etc. Nothing irks a reader more than grammar mistakes that they can easily spot and it gives the impression that you are not thorough or serious about your research. The built-in spell check in most word processors will save you from the more glaring mistakes. However, understand that it is not fool-proof and you should always be careful with your spelling.

Feminine is a societal moment in which the basic goal is, to achieve gander qeually between man and women.

Feminism is a social movement in which the basic goal is to achieve gender equality between men and women.